Rice is often mixed with impurities such as sand, soil and slag due to various factors in the process of harvesting and drying. Removing stones is the technical focus and difficulty in the process of grain cleaning and impurity removal, and has an important impact on the quality of grain products. How can we remove stones from bulk rice? We had to use a rice destoner. Ang what is the working principle of the stone remover? Let's learn together.

Rice is a finished product made of paddy after cleaning, hulling, milling, and finishing. It is divided into three types: indica rice, japonica rice, and glutinous rice.

In the production process of rice, the removal of impurities and stones from the raw grain is a process that cannot be ignored, which can effectively improve the quality of rice.

An important piece of equipment that needs to be used in this process is the stone removal machine, which can effectively remove stones and other impurities in it, saving time, effort and labor.

At present, there are two kinds of rice destoners produced by grain machinery factories at home and abroad, one is the screening destoner, and the other is the specific gravity destoner.

The Working Principle of Screening Destoner

According to the different mechanical wind power, the specific gravity stone removal machine is divided into several categories such as suction type, blow type and circulating wind.

Grain and gravel are separated by means of vibrating motion, adjusting the airflow and adjusting the inclination of the screen surface. Grain is a granular body composed of particles with different particle sizes and specific gravity. When subjected to vibration or moving in a certain state, various particles will be divided into different levels according to their specific gravity, particle size, shape and surface state.

SQ50A Combined de-stoner is mostly common use de-stoning cleaning equipment for capacity 20-60 ton/day rice/corn/millet/quinoa milling plant. It is a smart design to combine vibrating cleaning and gravity de-stoning theory and technology into one machine. This combined de-stoner can be used in combination with a rice machine, or it can be used alone to remove sand and stone from paddy rice. Generally, the impurity content in the material is relatively high. The stone remover does not need a fixed bracket or base, it can be used as long as it is flat on the level ground, and it can also be flexibly used according to the needs of the workplace. When using, pour the material into the hopper, start the power supply, turn on the feed switch after the motor runs normally, the grain material flows into the vibrating screen evenly, and the impurities in the grain are cleaned out under the combined action of wind and vibration. Then, according to the principle of specific gravity, the sand and stones are moved to the direction of the stone discharge port and are separated, and the grain flows out from the net grain outlet. The stone removal machine is easy to operate and maintain, and only needs to lubricate the rotating parts such as bearings regularly. Under normal use, there is no need to replace parts for three or four years. It is especially suitable for small and medium-sized processing plants, flour mills, food processing plants, broken rice processing plants, and miscellaneous grain processing plants.

Get your first pot of gold from corn puff extruder machine
What equipment do rice processing plants need?
Milling of wheat: How does a grain of wheat become flour?
Bean Peeling Techniques and Bean Peeling Machines
How to start a maize milling business?
The Working Principle of Rice Destoner Machine 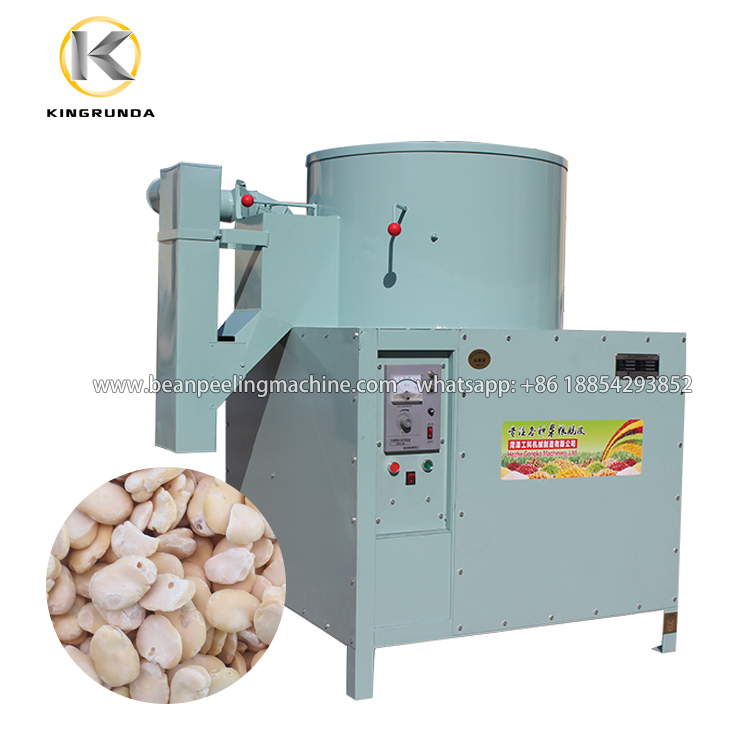 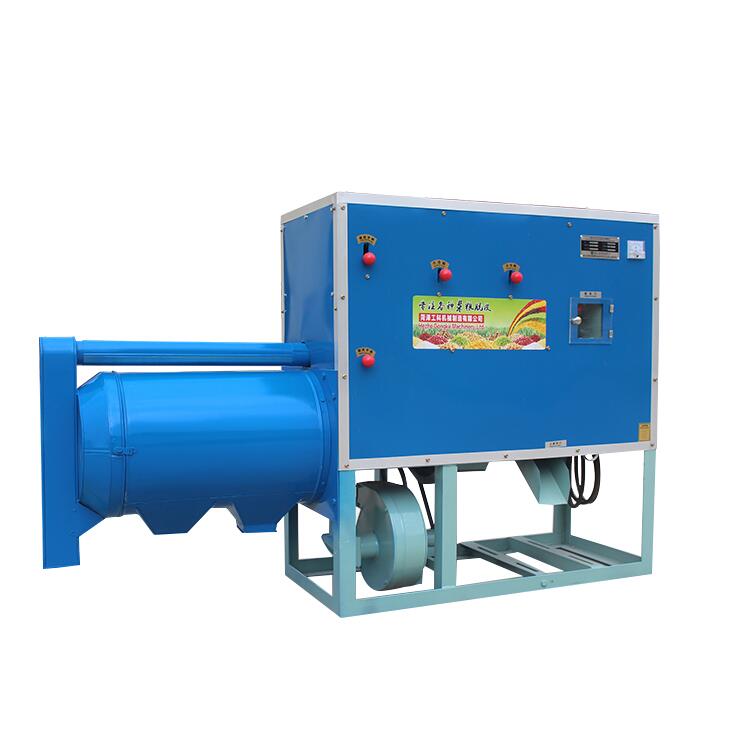